Scrooge McDuck keeps his most treasured savings in a home safe with a combination lock. Each time he wants to put there the treasures that he's earned fair and square, he has to open the lock. 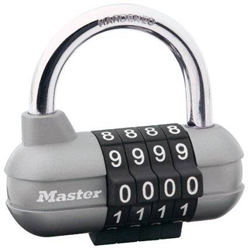 The combination lock is represented by n rotating disks with digits from 0 to 9 written on them. Scrooge McDuck has to turn some disks so that the combination of digits on the disks forms a secret combination. In one move, he can rotate one disk one digit forwards or backwards. In particular, in one move he can go from digit 0 to digit 9 and vice versa. What minimum number of actions does he need for that?

The second line contains a string of n digits — the original state of the disks.

The third line contains a string of n digits — Scrooge McDuck's combination that opens the lock.

Print a single integer — the minimum number of moves Scrooge McDuck needs to open the lock.

In the sample he needs 13 moves: