By Rainbow_IQ, history, 3 months ago,

A bit about its history, It was developed by a British computer scientist Tony Hoare (Not that it helps in understanding the algorithm)

Application / Where to use Quick Sort:

There are many sorting algorithms then why do we need to learn/ use quick-sort? Quick sort is used in places where we need to efficiently sort the elements. It is also used when there are restrictions in space availability.

What is the time complexity of quick sort:

Quick sort can be related in the real life like this. Suppose a student comes to a teacher and asks her to tell the student s who are better than him and the ones who are weaker than him. Now the teacher looks at the class in the order they are sitting, and for each student tells whether that student is stronger or weaker. As the students may not be sitting in the right order, we only get a relative comparison and we cannot sort the items. Quick sort makes use of this principle.

I feel that this can be understood better with an example:

As we continue on the same pivot we realize that 23 and 9 are misplaced too and have to swapped. so after the second swap the array looks like:

.
Now we partition the array into two smaller arrays.

Now we can repeat the same operations on the smaller arrays. It is for this reason Quick sort is an example of Divide and Conquer Algorithm.
.

Hope you learnt something new or revised an old topic!

Now that you have made it this far here is a rainbow bunny for u! 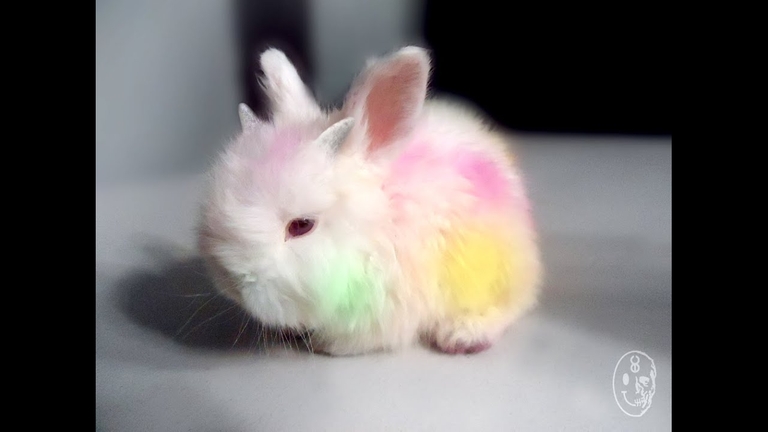 By Rainbow_IQ, history, 3 months ago,

On the homepage, it says that we should solve at least one problem to qualify for round 1. I had a doubt. Is A1 considered 1 problem or you have to solve both A1 and A2 for it to consider 1 problem?