By arseniyx92, history, 3 months ago, 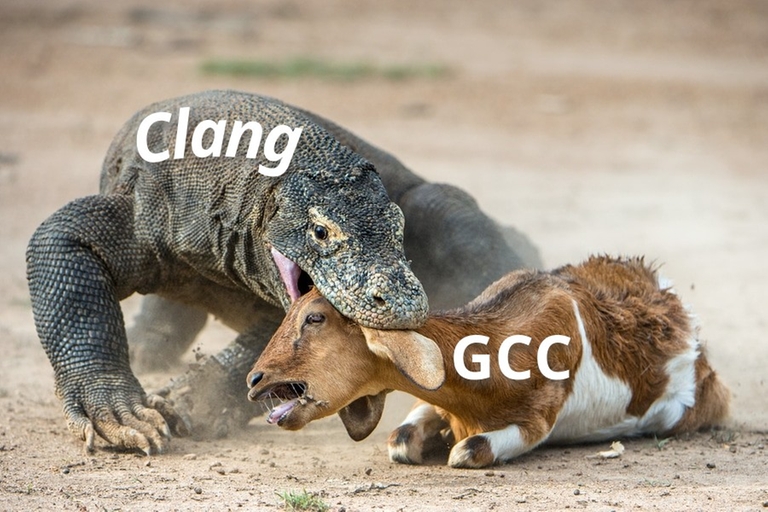 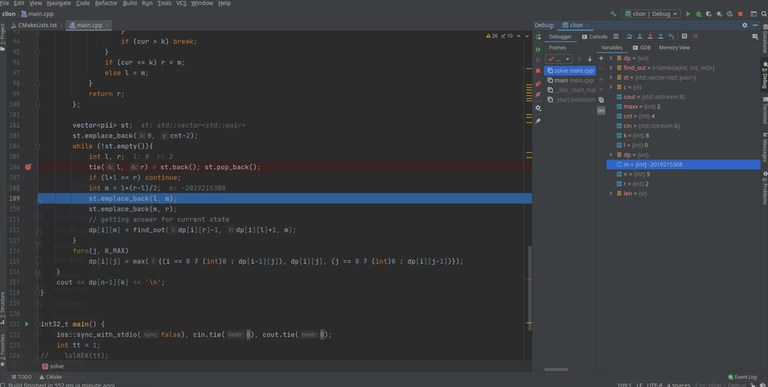