By viktork, 8 years ago, translation, 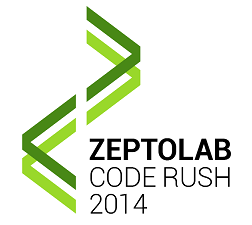 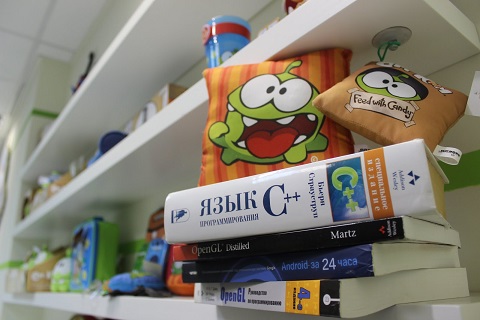 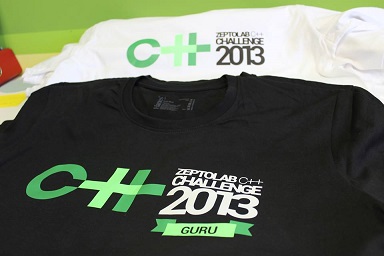 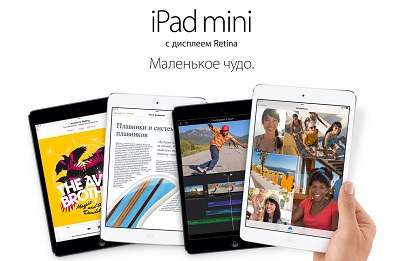 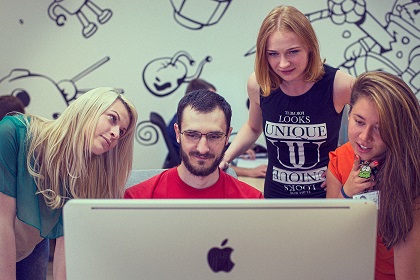