By jonathanirvings, history, 3 years ago,

I am a football fan. If you are also, then you probably have known that yesterday is a very sad day for football.

Brazilian football club Chapecoense lost almost all of their players when the plane carrying the squad crashed in Colombia. The team was en route to play one of the most prestigious tournament in South America when the accident happened.

This is not the first time a plane carrying the squad of a football club crashed. In 1958, the plane carrying the English champion Manchester United FC crashed when the team was returning from a match, killing majority of the team. 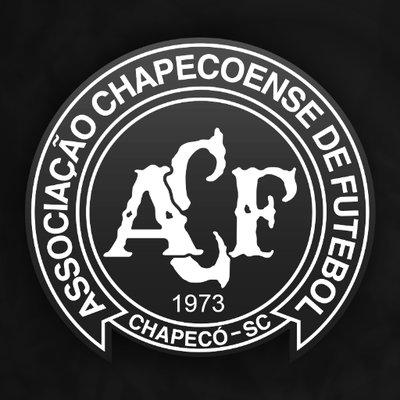 Let us pray for the victims involved in the accident. Also, let us pray and hope that similar accident will not happen in the competitive programming community, as a lot of us (including myself) will be flying a lot for ACM-ICPC Regional in this September-December period, and for other competitions as well.

Safe trip for all of us.