By sidhant, history, 6 years ago, 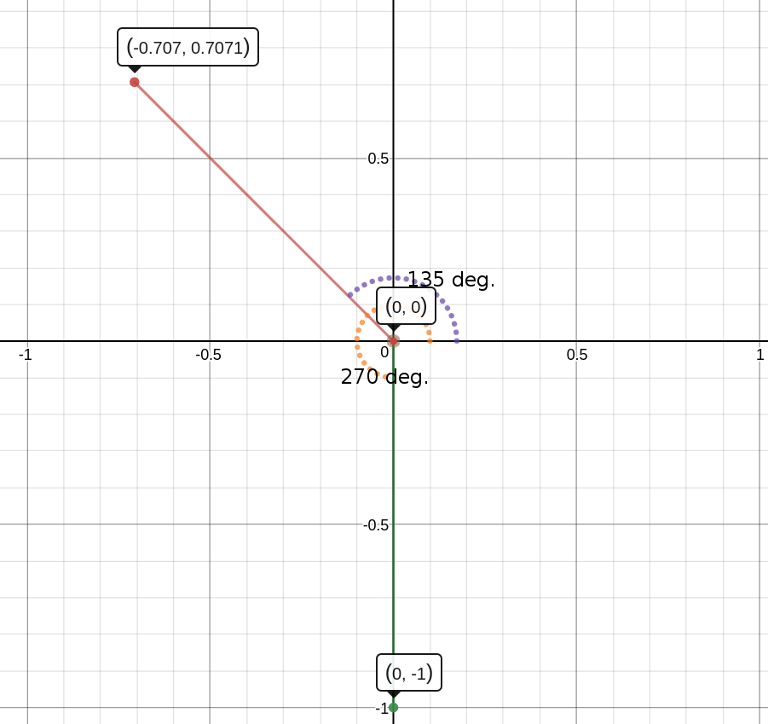 For a general B the time complexity will be