By Radewoosh, history, 4 years ago, 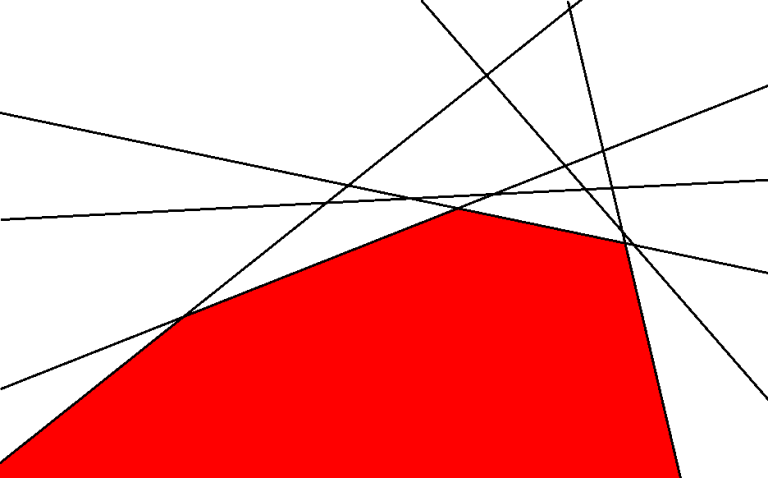 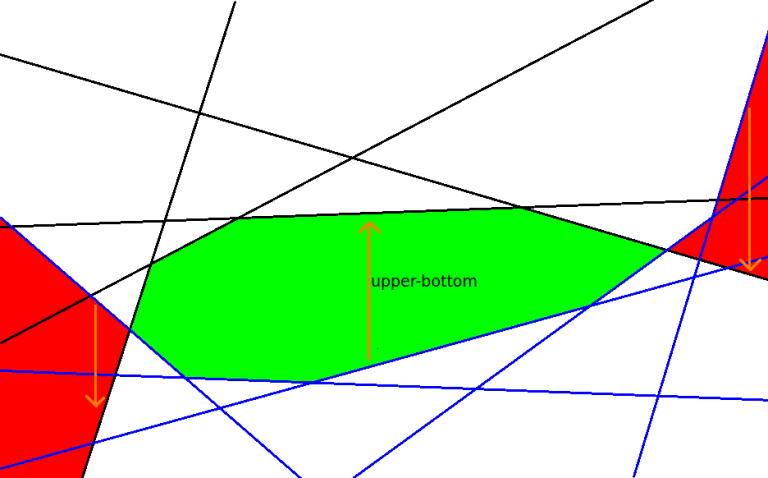 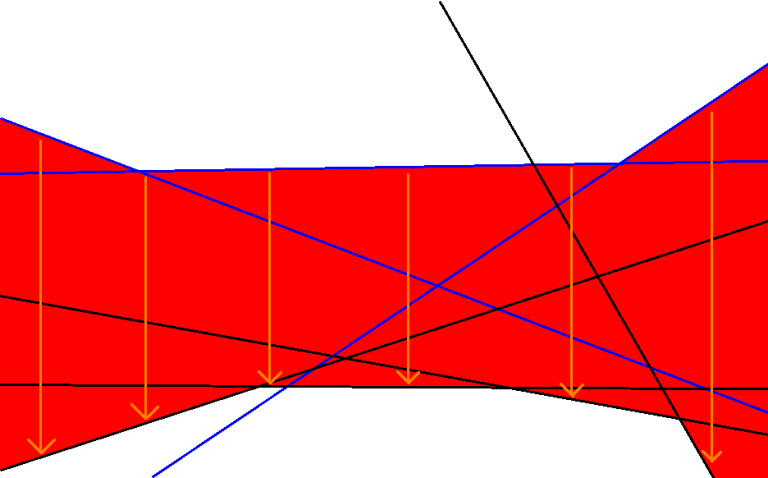