By JetBrains, 3 years ago, 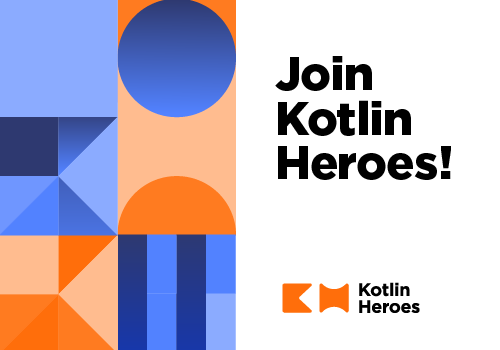 First and foremost, we would like to say a massive thank you to everyone who entered and submitted their answers to the first Kotlin Heroes competition which was held back in May. Congratulations to the top 3 winners Petr, ecnerwala, and eatmore on their incredible achievement, especially considering they were up against 4,500 other registrants from over 63 countries. We’d also like to give a shout out to tourist for being the only other person, outside of the top 3, to manage to solve every problem set from this round. Well done all of you!