By NercNews, 4 months ago, translation, 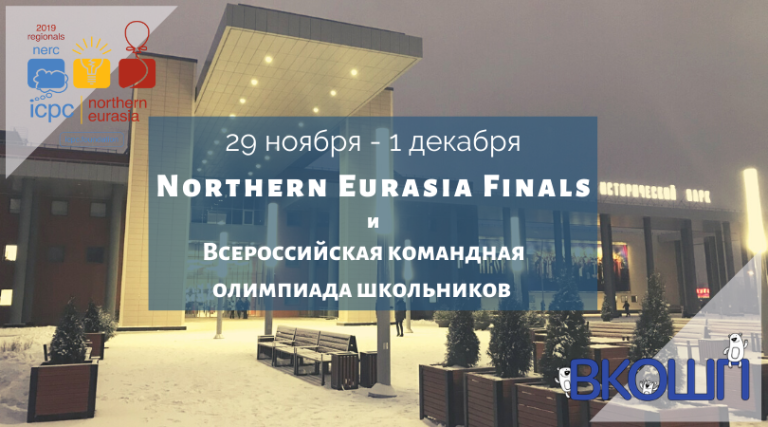 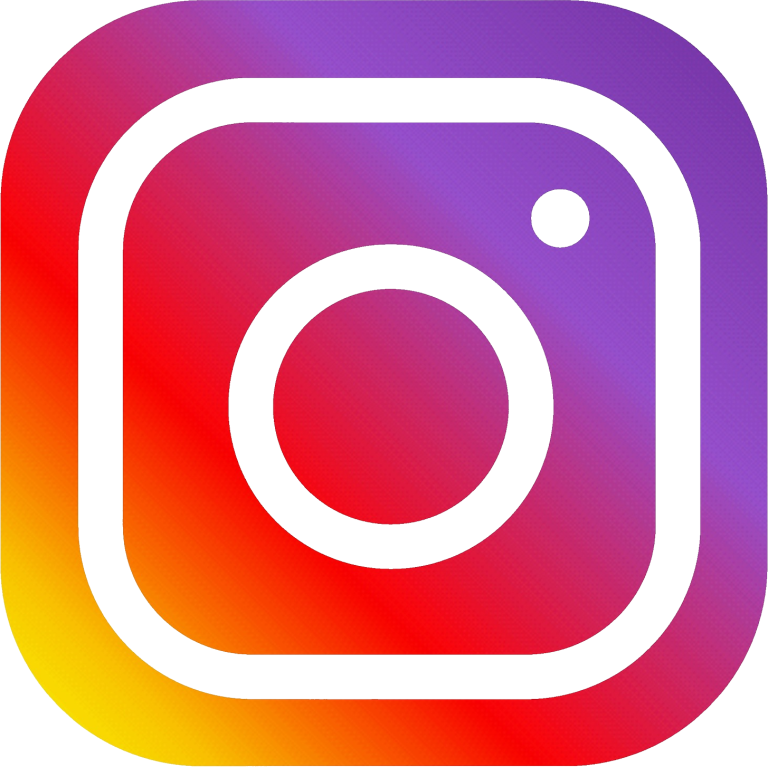