By SoshkinRoman, 3 years ago, translation, 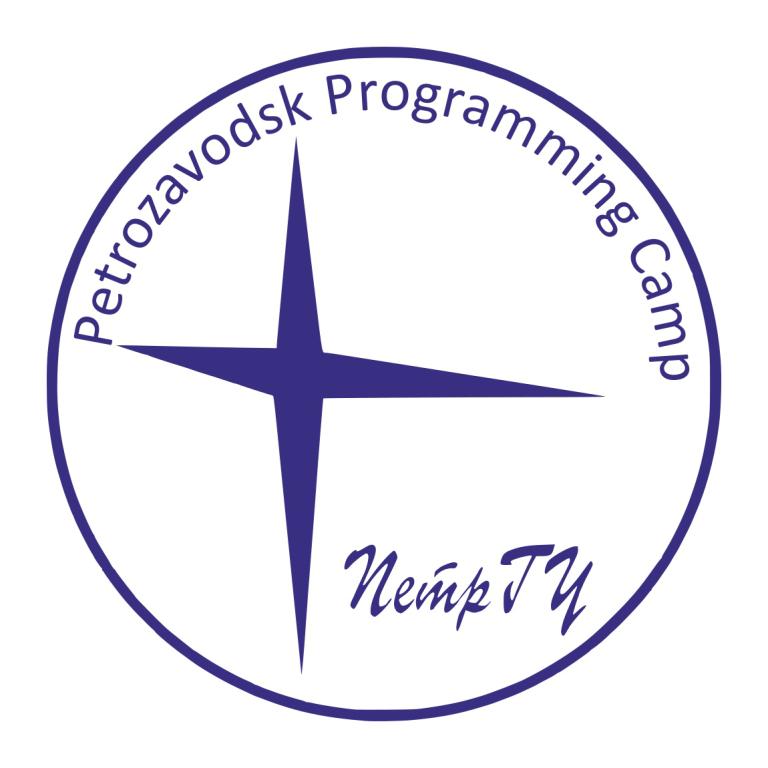 Petrozavodsk Programming Camp consists of nine days of contests and two upsolving days days off between them. One of the camp's features is that participants and sponsors are generally the authors of contests. This time the authors were: 300iq; tourist; amiya; teams from the following universities: SPb SU, Lviv National University, Jagiellonian University, Nizhny Novgorod SU; as well as Yandex team. 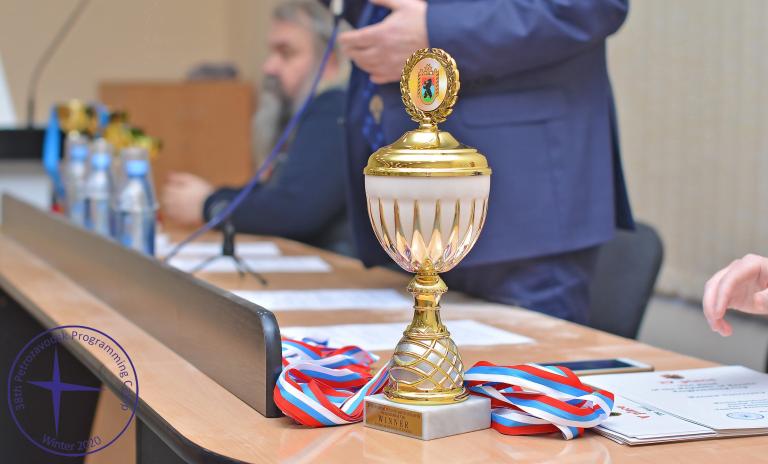 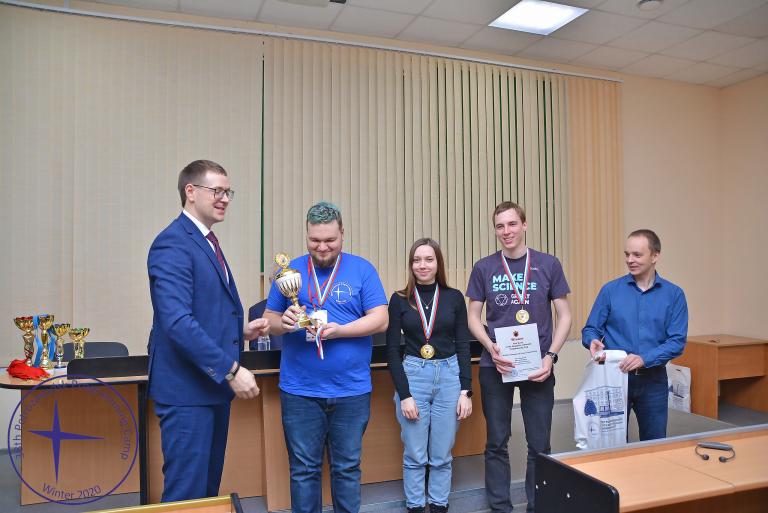 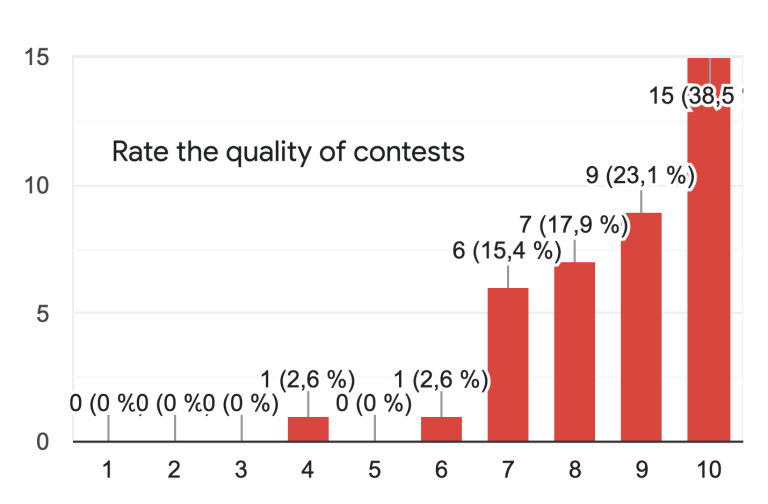