By KOTEHOK, 8 years ago, translation,

There were a lot of requests like "Russian team ioi-2013 blog". I'll try to write something. This year I am a guest on IOI, so I have a schedule that differs from the contestants' one. For example, when the contestants had the Practice Session, where, as rumoured, there were something bad with printers (but do you remember at least one place where printers worked good from the beginning? ;), I had an excursion to Lone Pine Koala Sanctuary, where are some beautiful Australian (but not only) animals, for example the following ones: 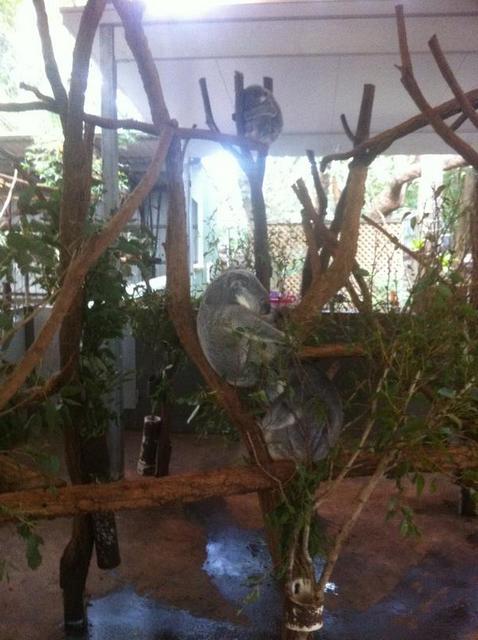 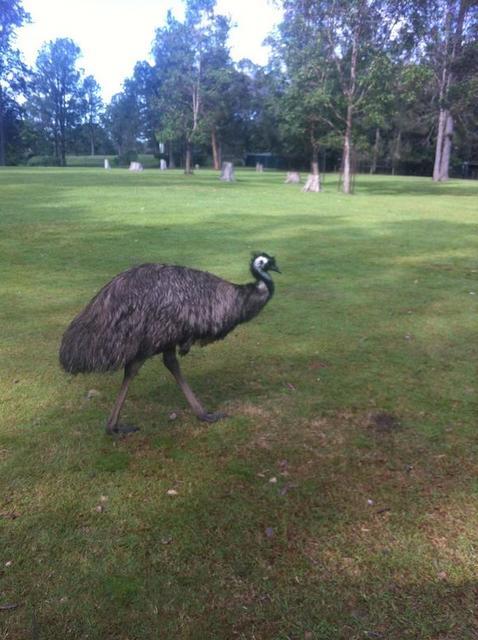 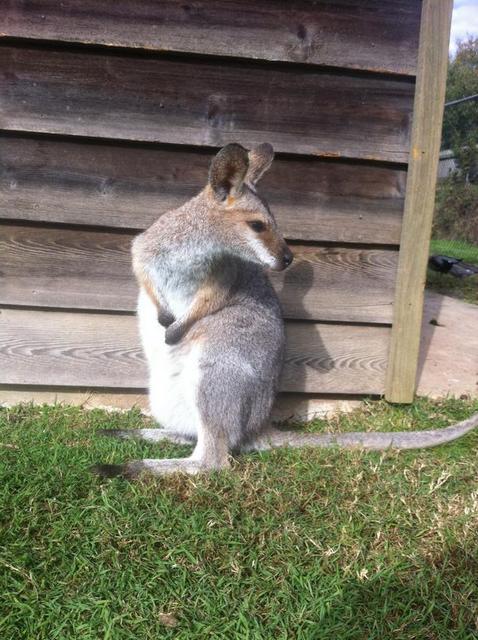 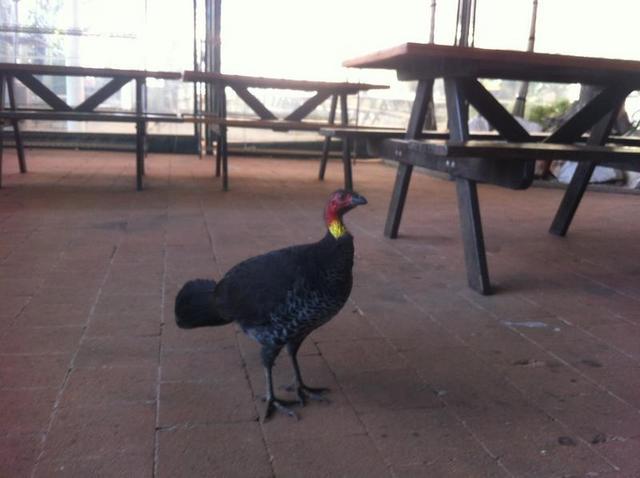 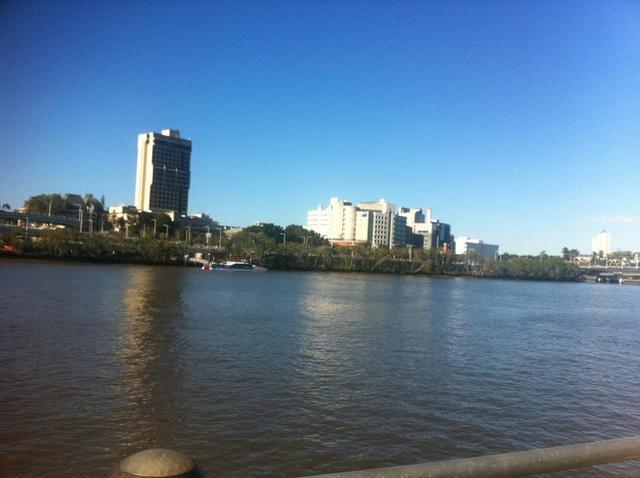 The negative things are, for example, some delays of announced events (for example, we're now waiting for the opening ceremony): 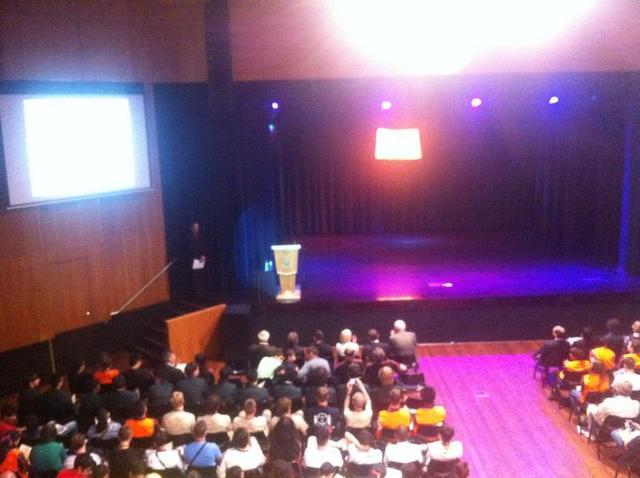 And also there is a poor choice of food (especially meat — seems that Australians are mainly vegetarians :).

The good things is that the locals are always ready to help.

Here is a photo of our team. They came a few days before to avoid a jet lag :) Let's say Good Luck to them, the first competition day will be tomorrow (8 am local time)! 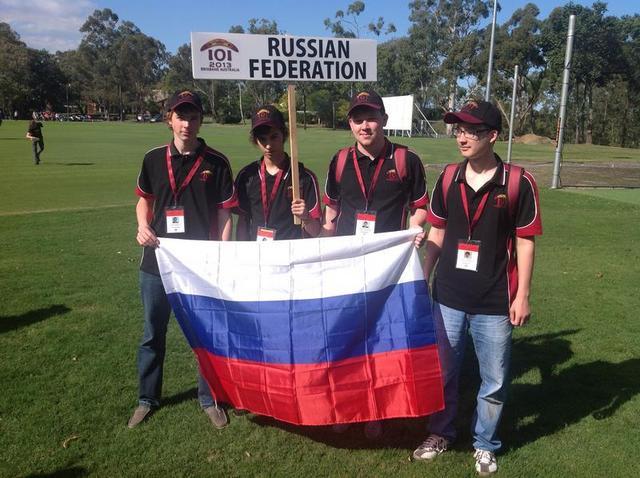