By SecondThread, history, 18 months ago,

We have just received word that the City of Seattle has completed their recently funded galen_colin orz statue. City planners say that this is the latest update in their recent endeavor to honor their favorite CF personalities.

"I'm proud to announce that the galen_colin orz statue has finally reached completion," announced city planner Vasya. "You know, after we decided to shape the space needle as a symbol praising the great Monogon, some of us thought that we would never be able to make such an amazing work of art again. We're truly delighted that we were able to prove all the skeptics wrong with this new piece." 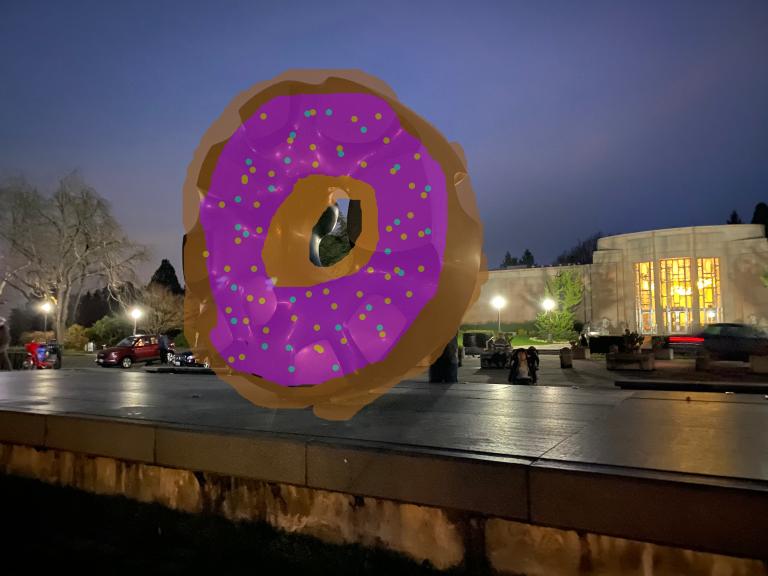 The project was built entirely using renewable energy created by water turbines run exclusively on the tears of java programmers TLEing on system tests. The city hopes that, with enough publicity, the statue might one day become a tourist attraction.