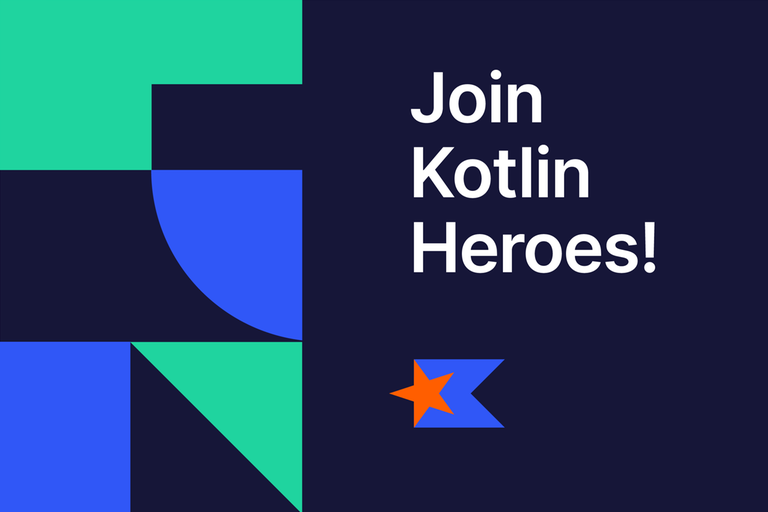 First and foremost, we would like to say a massive thank you to everyone who entered and submitted their answers to the seven Kotlin Heroes competitions which were held previously: Episode 1, Episode 2, Episode 3, Episode 4, Episode 5: ICPC Round, Episode 6, and Episode 7.

Ready to challenge yourself to do better? The Kotlin Heroes: Episode 8 competition will be hosted on the Codeforces platform on Oct/07/2021 17:35 (Moscow time). The contest will last 2 hours 30 minutes and will feature a set of problems from simple ones, designed to be solvable by anyone, to hard ones, to make it interesting for seasoned competitive programmers.

If you are still new to Kotlin we have prepared a tutorial on competitive programming in Kotlin and Kotlin Heroes: Practice 8, where you can try to solve a few simple problems in Kotlin. The practice round is available by the link.

And last but not the least: two-time ICPC World Champion and winner of four previous Kotlin Heroes episodes Gennady tourist Korotkevich will be featured in a livecoding session, conducted by JetBrains, where he is going to show how to solve the problems from the Practice round, so you can learn how to use Kotlin in contests from the most famous competitive programmer in the world. The JetBrains Presentation and livecoding session from Gennady will be streamed on ICPC Live and Kotlin YouTube channel. The stream starts at 10 a. m. on the 2nd of October, Moscow time (UTC+3), you can join the stream by the link.