By karsi, history, 3 months ago,

Heads up: Don't engage me in the comments, just click the link or pass

There's a common war tactic queens use to subdue the citizens from rioting against them, its called divide and rule i.e. We incite enmity between them, they get busy warring with one another, they're too busy to fight us, we keep power. Ruthless rulers just rob the citizens blind — keep them poor. 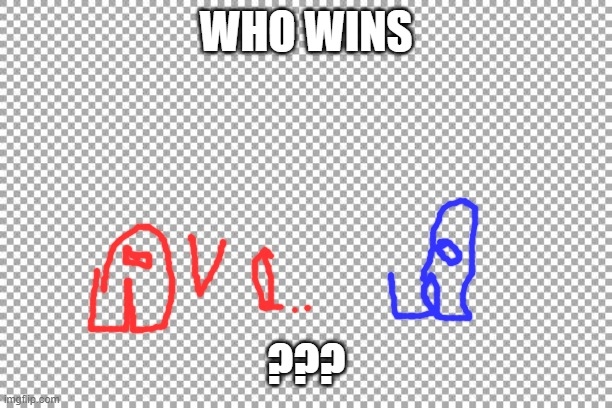 Why should anyone enjoy solving these "trivial" problems? I sometimes think of the leaderboard as senseless infighting, I mean should we not be competing with the order of the giant capitalists instead? Re-distribute the over-concentrated powers? Embrace bitcoin?

In summary, I'd like to see more CP people try to tackle problems (like Cancer) with the same level of courage they tackle CP problems. In this we can have a boast. The geeks will inherit the earth one way or the other, sooner or later.

My comment on this post: Just for fun? asking why people do CP, for fun or for the leaderboard.