By ruba26, history, 3 years ago, translation,

This is a new programme, which can become a great child of the legendary 'Ruba News' and 'Tulovo News'.

Today we would like to overview some interesting facts from the Internet world. Feel free to read them while you are waiting for results on Educational Codeforces Rounds.

Which world-famous corporation has a name which was created due to a spelling error?

When Larry Page and Sergey Brin were thinking of their search engine name, they wanted to express a high amount of information which can be parsed by their system. Their colleague offered them the word 'googol' — so in mathematics is called a number with one hundred zeros. He checked the domain name instantly. It was free, so he registered it. He made a mistake: he typed 'google.com', not 'googol.com'. Larry liked the new word, and 'Google' became the name of the corporation.

Where did the word 'bug' as 'vulnerability' come from?

On the 9th of September, in 1947 engineers from Harvard University found the reason for Mark II Computer failure. It was a bug that was stuck between the relay contacts. One of the engineers documented that accident as 'The first case of bug detection' ('bug' means a bug in English). By the way, the word 'bug' as a technical issue was used even before that case. For example, you can see this word in Madison's diary. The word 'debugging' also was invented earlier — the Oxford dictionary from 1945 described it as repairings of aviation engines. 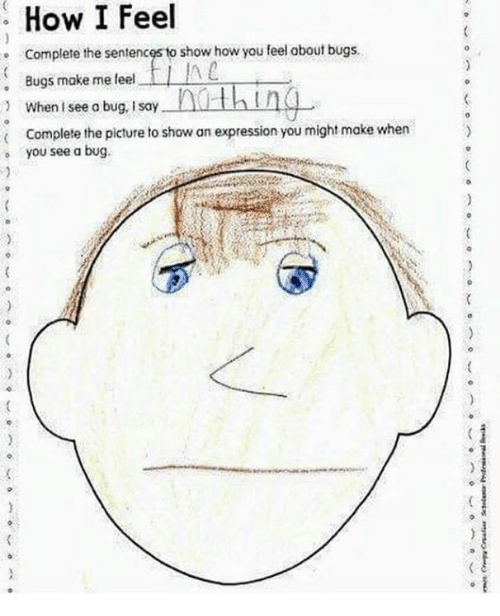 Why is the penguin logo of Linux OS?

One day Linus Torvalds was bitten by a penguin in a zoo. That case became one of the reasons for selecting penguin Tax as a logo of Linux.

See you next week!