Bob is playing with $$$6$$$-sided dice. A net of such standard cube is shown below. 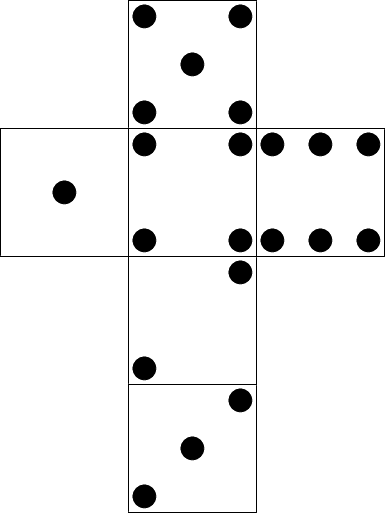 He has an unlimited supply of these dice and wants to build a tower by stacking multiple dice on top of each other, while choosing the orientation of each dice. Then he counts the number of visible pips on the faces of the dice. 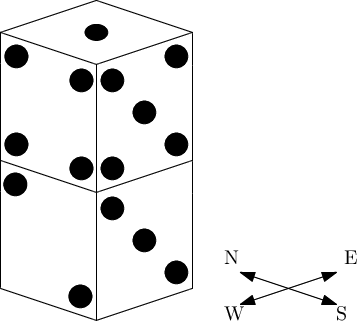 The one at the bottom and the two sixes by which the dice are touching are not visible, so they are not counted towards total.

For each of Bob's favourite integers, output "YES" if it is possible to build the tower, or "NO" otherwise (quotes for clarity).

The first example is mentioned in the problem statement.

In the second example, one can build the tower by flipping the top dice from the previous tower.

The fourth example is impossible.