Lindsey Buckingham told Stevie Nicks "Go your own way". Nicks is now sad and wants to go away as quickly as possible, but she lives in a 2D hexagonal world.

Consider a hexagonal tiling of the plane as on the picture below. 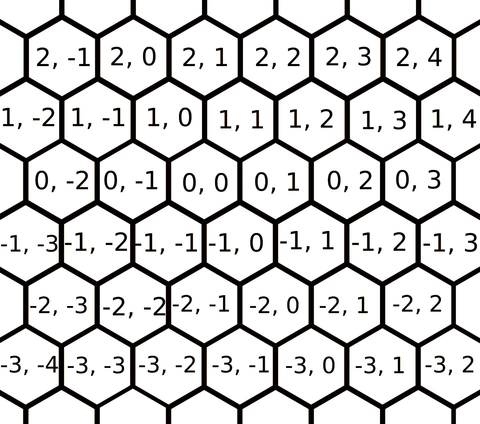 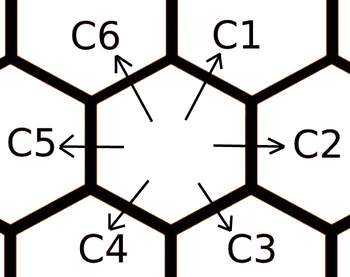 Print the smallest cost of a path from the origin which has coordinates $$$(0, 0)$$$ to the given cell.

For each testcase output the smallest cost of a path from the origin to the given cell. 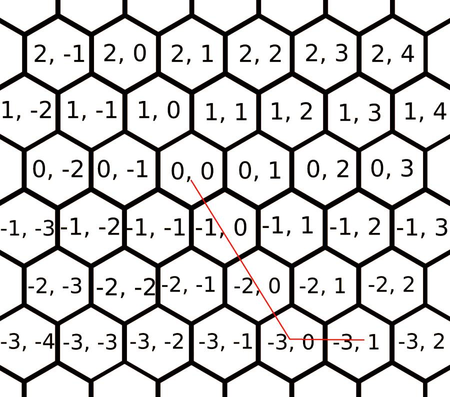