You are given a tree consisting of $$$n$$$ nodes. You generate an array from the tree by marking nodes one by one.

Initially, when no nodes are marked, a node is equiprobably chosen and marked from the entire tree.

After that, until all nodes are marked, a node is equiprobably chosen and marked from the set of unmarked nodes with at least one edge to a marked node.

It can be shown that the process marks all nodes in the tree.

The final array $$$a$$$ is the list of the nodes' labels in order of the time each node was marked.

Find the expected number of inversions in the array that is generated by the tree and the aforementioned process.

It's guaranteed that the given edges form a tree.

Output the expected number of inversions in the generated array modulo $$$10^9+7$$$.

This is the tree from the first sample: 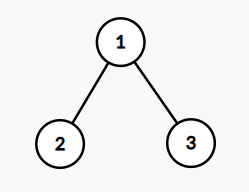 This is the tree from the second sample: 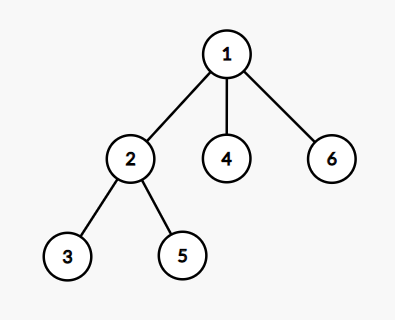 This is the tree from the third sample: 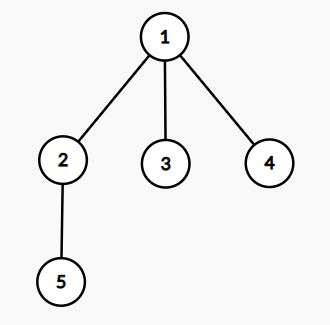