By tibinyte, history, 3 months ago,

Hello, Codeforces! Or, as we like to say in Romania: Nu îmi amintesc să fi adresat întrebări, Codeforces!

I am glad to finally invite you to participate in CodeTON Round 3 (Div. 1 + Div. 2, Rated, Prizes!), which will start on Nov/06/2022 17:35 (Moscow time). You will be given 8 problems and 2 hours and 30 minutes to solve them. It is greatly recommended to read all the problems, statements are short and straight to the point.

The editorial has been published here!

And here are our winners!

And here is the information from our title sponsor: 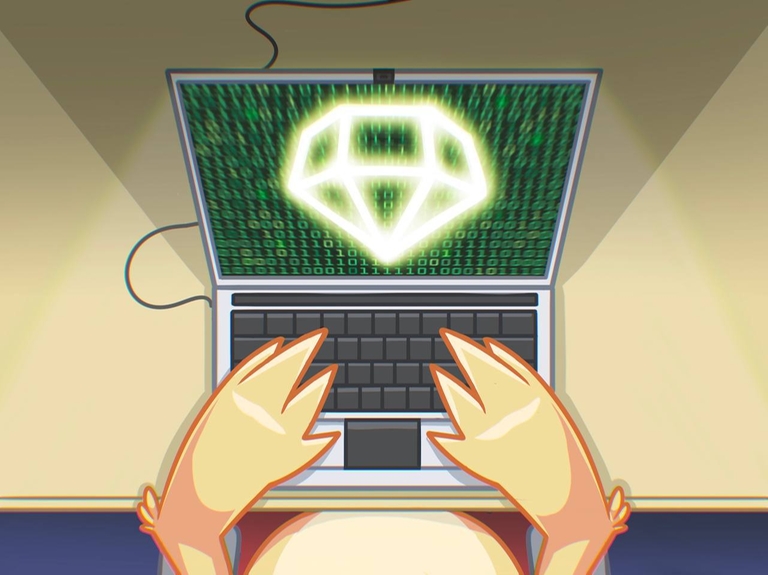 We, the TON Foundation team, are pleased to support CodeTON Round 3.

The Open Network (TON) is a fully decentralized layer-1 blockchain designed to onboard billions of users to Web3.

Since July, we have been supporting Codeforces as a title sponsor. This round is another way for us to contribute to the development of the community.

The winners of CodeTON Round 3 will receive valuable prizes.

The first 1,023 participants will receive prizes in TON cryptocurrency:

We wish you good luck at CodeTON Round 3 and hope you enjoy the contest!