By Edvard, history, 7 years ago, translation,

Educational Codeforces Round 8 will take place on 19 February 2016 at 18:00 MSK for the first and the second divisions. You can read about educational rounds here and here. I hope that the high density of contests on Codeforces will not startle you and you will participate in ER8.

<The phrase about simple problems is added in the end>

</The phrase about simple problems is added in the end>

Thanks a lot to them and all others who are sending the problems or just ideas of the problems!

This time the problems wasn't prepared only by me (Edvard Davtyan). Thanks a lot to Kamil Debowski Errichto who not only suggested the problems C and F, but also prepared them. Thanks to Maria Belova Delinur for checking the English statements. Also thanks a lot to Ali Ahmadi Kuzey who helped me with testing of some problems.

A few words about the problems: A) Easy problem with the long statement; B) I hope you will not write hard solution; C) It's interesting; D) It's a little technical, but contains very useful technique; E) I like this problem; F) Very cool problem if you will not solve during the contest I recommend to solve it in practice.

UPD1: The first phase of the contest finished. Hacks started. The editorial is ready.

By the reason that all the problems of Errichto are about a bears, below you can see the illustration for the problem C (it seems Limak is the leftmost): 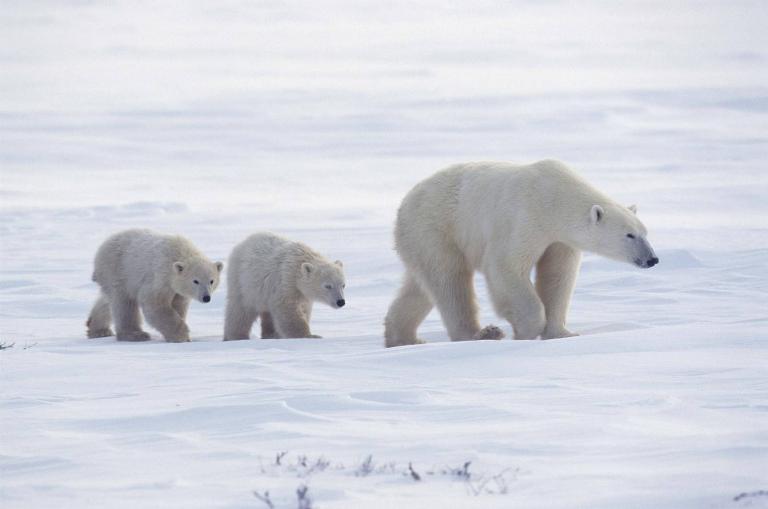 Announcement of Educational Codeforces Round 8