Codeforces: Virtual Contests are here!
By MikeMirzayanov, 11 years ago, translation, 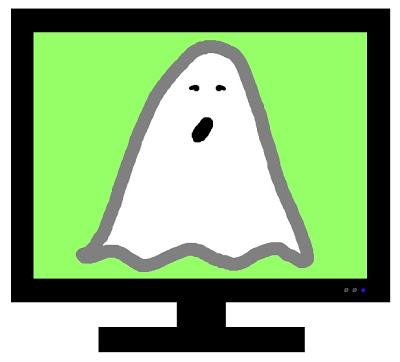 As some of you have already noticed, we are introducing the innovation &mdash a virtual contest system. I guess this term was invented as far back as in 2002, as we were working on the site http://acm.sgu.ru/. Besides we were the first ones to come up with and carry out the interesting idea: enable the users to run the past contests in a special mode that would imitate a real competition. It feels just like a real contest with real contestants competing alongside with the participant who writes a virtual contest.

The idea was a success and it was picked up by some online judges. Although frankly speaking, those ideas haven't been carried out by the many.

And now it's time to introduce the virtual contest system to Codeforces! Of course, the original Codeforces rules aren't easily converted to virtual form. That's why all past Codeforces contests will be available as virtual contests by ACM-ICPC rules. In light of oncoming ACM-ICPC subregional and regional contests it can be regarded as yet another opportunity to train.

When you take part in virtual contests please follow those simple rules:

I expect some of you to write the offered contest virtually and share your impressions. For example, JKeeJ1e30 has already participated!

I hope you like the new opportunities. We'll add something, too, to give the system final flourish, but in any way we're waiting for your commentaries rich in interesting ideas and suggestions.

MikeMirzayanov and the Codeforces team