By Michael, history, 7 years ago, translation,

Last year we've won in Request for Proposals from Coursera, and this year we've launched the Data Structures and Algorithms Specialization at Coursera. It is now the main option for studying algorithms and data structures on the platform. Specialization is a series of courses ending with a Capston Project which enables to learn the subject much deeper than it is usually possible in the scope of a massive online course.

The Specialization is launched by University of California, San Diego (Computer Science program ranked 11-th in the world) and the Computer Science Department of Higher School of Economics:

One of the main features of the Specialization is large number of problems which enable the learners to really understand algorithms: you all know that it only seems you've solved the problem until you start implementing and submitting it. The same thing is true about specific algorithms and data structures. There are around 70 algorithmic problems in the Specialization. Many of those were prepared by Burunduk1, Gassa, GlebsHP, ifsmirnov, ilyakor, nk.karpov, Perlik, romanandreev, tourist, Zlobober, Paul Melnichuk and Ruslan Savchenko.

There are two options for the Capstone Project: Finding Shortest Paths in Road Networks and Social Networks using algorithms which are thousands of times faster than the classic ones or Bioinformatics Algorithms that are used to assemble a genome out of millions of small pieces.

If you're red or very yellow here, you probably won't learn lots of new things. However, I'll just post a few of the reviews from our learners regarding competitive programming:

"Amazing Course. I have been looking for this kind of course for months. Must for anyone who wants to be good in Competitive Programming and Algorithms"

"An excellent course. Though I have 10 years of experience in software engineering and I've participated in programming contests in my undergraduate years, this course gave me a much clearer vision on solutions for typical programming problems."

UPD. If you don't want to submit assignments and get a certificate, to see the videos and readings for free, you can go to a particular course, e.g. Algorithmic Toolbox, and select the option to "Audit only". The second course of Specialization is Data Structures, it has been launched in April. The other three courses are not launched yet, the next one — Algorithms on Graphs — will be available in June, next — Algorithms on Strings — in July, last — Advanced Algorithms — in August.

UPD.3 Algorithms on Graphs course starts on June 6, and you can still enroll.

UPD.4 Algorithms on Strings course starts on July 25, you can already enroll.

UPD.5 Advanced Algorithms and Complexity course has started, and I'm going to write a separate about it.

UPD.6 The culminating project on Genome Assembly has launched, and the project on Advanced Shortest Paths launched as the last optional module of the Algorithms on Graphs course. 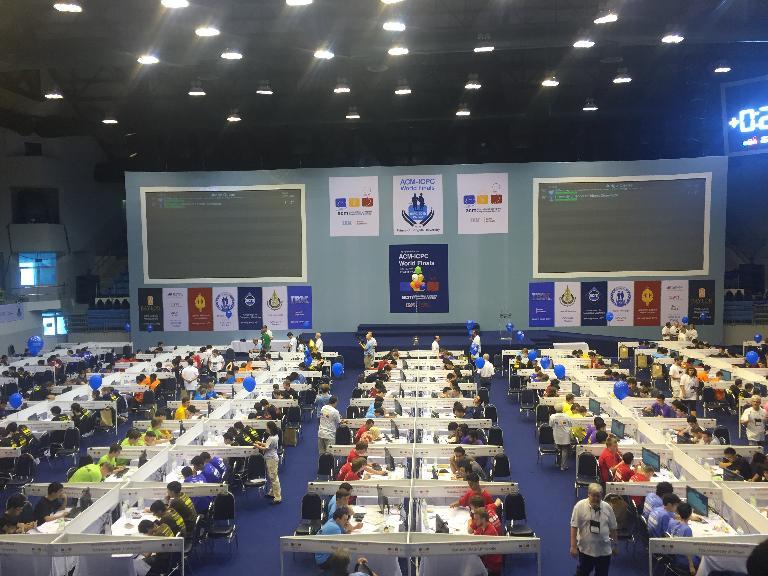