Codeforces Round #433 (based on Olympiad of Metropolises)

By Zlobober, 5 years ago, translation, 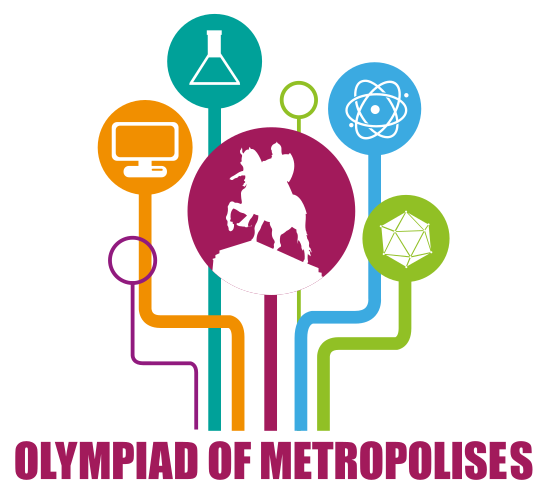 These days Moscow is conducting the 2nd International Olympiad of Metropolises that is an international competition for high school students from biggest cities and capitals all around the world. One of the disciplines of the competition is informatics. Rounds of the competition were prepared by the jury members invited from St. Petersburg, Minsk, Almaty and Moscow olympiad scientific committee which you may know by Moscow team Olympiad, Open Olympiad in Informatics and Moscow Olympiad for young students (rounds 327, 342, 345, 376, 401).

We are very grateful to MikeMirzayanov for Polygon system that made it possible to conveniently hold a simultaneous statement translation process into lots of languages. As a good friends of Codeforces platform, we conduct a parallel rated Div. 1 + Div. 2 round on the competition problemset.

Round will happen on September 6th at 12:55 UTC and it will last for two hours. There will be 5 problems for each division, scoring will be announced later.

Codeforces coordinator KAN helped us to choose problems for a round.

Good luck and high ratings for everybody!

PS We kindly ask everybody who knows problems of an on-site event not to participate in a round and not to discuss them in public, as this may be a subject for disqualification.

The analysis is published. Thanks to all for participating!

Announcement of Codeforces Round #433 (Div. 1, based on Olympiad of Metropolises)