By yevhenii_kanivets, history, 13 months ago,

This is the last (but not the least) of tabs, which allows anybody to:

Thanks to NiKS001 and TiredOfLife, Codeforces WatchR is now translated to Hindi (even though it's not so popular as I initially assumed). Here is the PR.

My latest post has made its way to the Top, which gave us unprecedented attention from Codeforces community. We truly appreciate all feedback we got and looking forward to make Codeforces WatchR even better in future.

To sum up "the hype" of the last month, here are some stats: 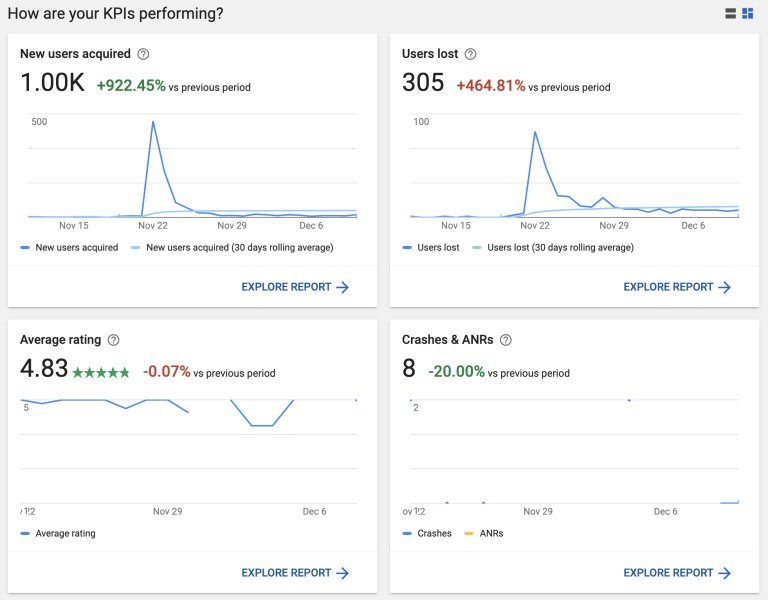 Of course, we won't stop on what's implemented right now. Just to give you idea on what's coming, here is the list of issues on GitHub.

Traditionally, thanks to BOGDAN_ for development efforts and ideas!