Next team is Tokyo University team called “University of Agitsune”. Its name has an interesting history. The team members name themselves like 3 animals — rabbit (usagi in Japanese), eel (unagi) and fox (kitsune). If you combine a rabbit and a fox, you will get usagitsune. If you combine an eel and a fox, you will get unagitsune. Replacing by dash letters that differ, we can obtain u-agitsune. And as University of Tokyo is sometimes referred to as U-Tokyo, reversing the rule, we get the team name (credit for this explanation should go to qnighy).

Last year 2 of its members participated in OpenCup under name “Kroliki” (transliteration of Russian word for rabbits). This is not a coincidence, as Makoto Soejima learns Russian. They finished 7th in general classification with one second and one third places on stages. 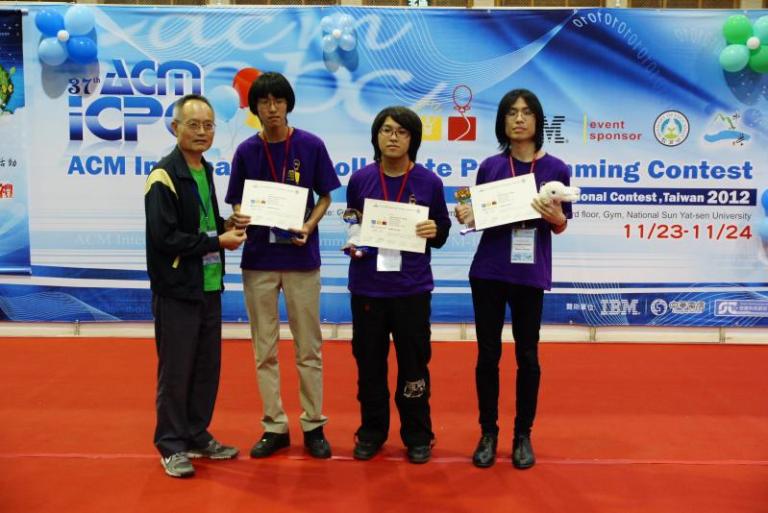 Their personal achievements make this team one of favorites without any doubt. My guess is they have about 70% chance to get gold.