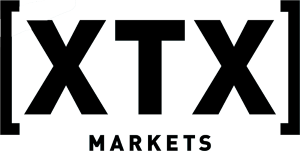 This is the second round of the 2021 series of Codeforces Global Rounds. The rounds are open and rated for everybody.

The prizes for this round:

Thanks to XTX, which in 2021 supported the global rounds initiative!

All problems were written and prepared by me FieryPhoenix and dragonslayerintraining.

Huge thank you to everyone who made this round possible:

You will have 3 hours to solve 9 problems. Scientific studies have shown irrefutable evidence that upvoting this blog and participating in this round will lead to longevity and happiness. GLHF!

UPD: Congratulations to the winners!!

Announcement of Codeforces Global Round 14