To prevent the mischievous rabbits from freely roaming around the zoo, Zookeeper has set up a special lock for the rabbit enclosure. This lock is called the Rotary Laser Lock.

The core has $$$nm$$$ lasers that shine outward from the center, one for each section. The lasers can be blocked by any of the arcs. A display on the outside of the lock shows how many lasers hit the outer receivers. 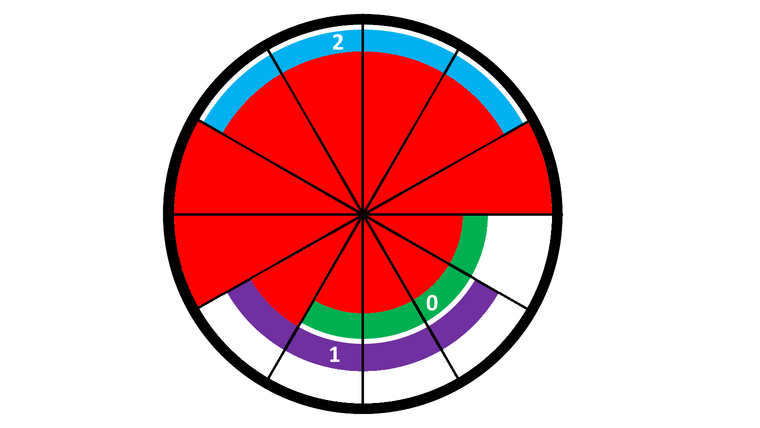 Wabbit is trying to open the lock to free the rabbits, but the lock is completely opaque, and he cannot see where any of the arcs are. Given the relative positions of the arcs, Wabbit can open the lock on his own.

To operate the lock, he can pick any of the $$$n$$$ rings and rotate them by $$$1$$$ section either clockwise or anti-clockwise. You will see the number on the display after every rotation.

Because his paws are small, Wabbit has asked you to help him to find the relative positions of the arcs after all of your rotations are completed. You may perform up to $$$15000$$$ rotations before Wabbit gets impatient.

For each query, you will receive a single integer $$$a$$$: the number of lasers that are not blocked by any of the arcs after the rotation has been performed.

Do note that the positions of the rings are predetermined for each test case and won't change during the interaction process.

After printing a query do not forget to output the end of line and flush the output. Otherwise, you will get Idleness limit exceeded verdict.

To hack, use the following format of test:

For the first test, the configuration is the same as shown on the picture from the statement.

After the first rotation (which is rotating ring $$$0$$$ clockwise by $$$1$$$ section), we obtain the following configuration: 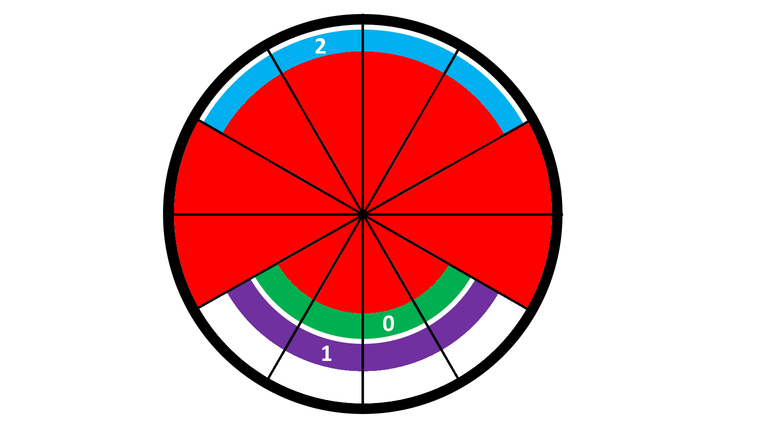 After the second rotation (which is rotating ring $$$2$$$ counter-clockwise by $$$1$$$ section), we obtain the following configuration: 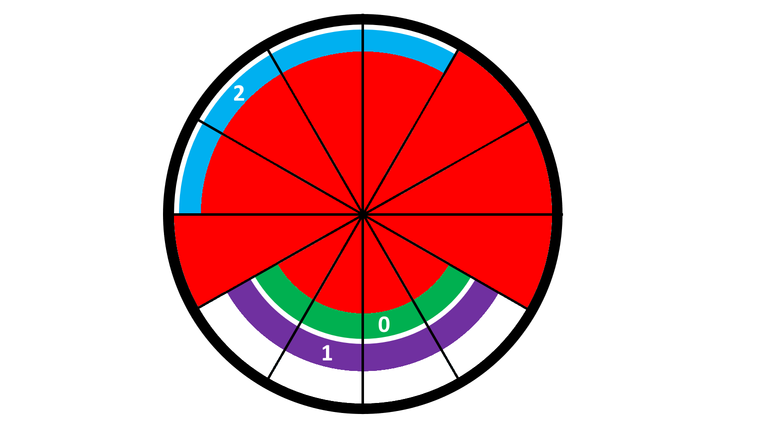 After the third rotation (which is rotating ring $$$1$$$ clockwise by $$$1$$$ section), we obtain the following configuration: 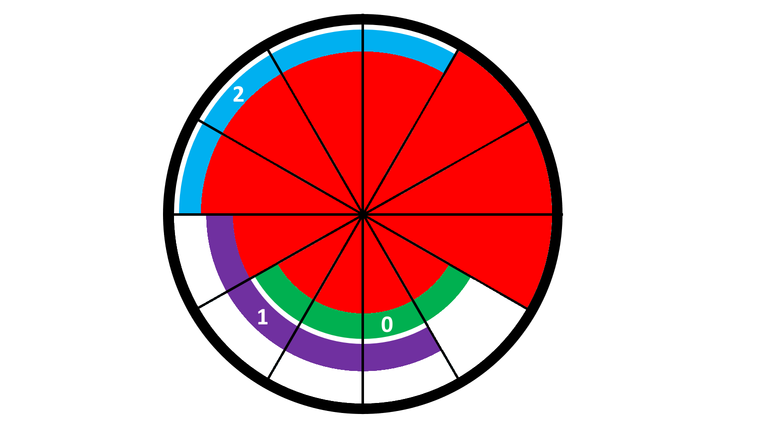