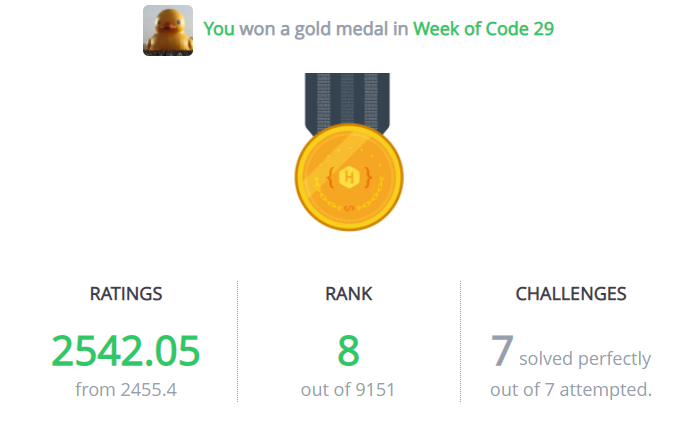 When I got them, I didn't really know how to do anything with them, so I kind of just forgot about them. Turns out that the value of the Bitcoin has increased a bit since then: