By SoshkinRoman, 12 months ago, translation,

From January, 29 to February, 08, Petrozavodsk State University held the 36th training camp of the strongest student teams in preparation for the ICPC World Finals. The Camp is held since 2001 twice a year (at the end of January and August). This time 53 teams from 33 universities, 21 cities, 10 countries (Russia, Belarus, Kazakhstan, Poland, Latvia, Lithuania, Estonia, Romania, South Korea, Japan) took part in the competitions.

As part of the Camp, the sixteenth open international competitions for the Cup of the Head of the Republic of Karelia in team programming were held. The current world champions won the cup — a team of MSU: Mikhail Ipatov, Vladislav Makeev, Grigory Reznikov. And they became the best in the final results for all 9 working days of the camp (results). 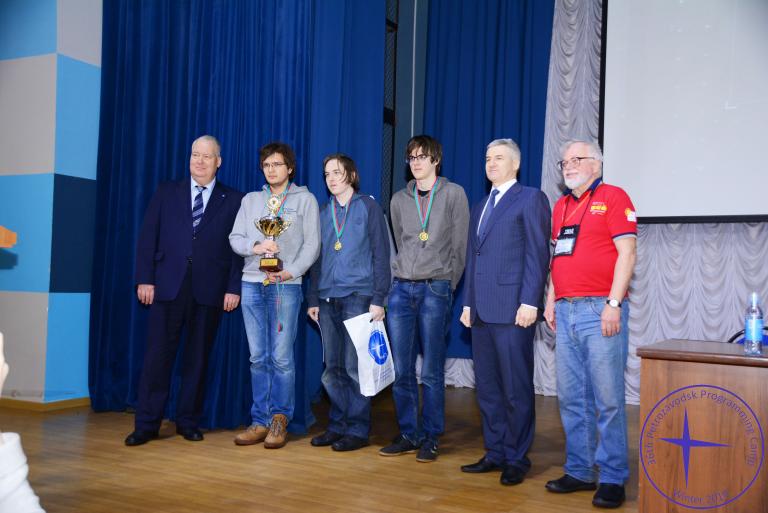 The Camp was held according to the traditional scheme of 9 working days and two days of rest for recuperation (schedule link). On weekends one could choose different options for outdoor activities: bowling, trampolines, karting. 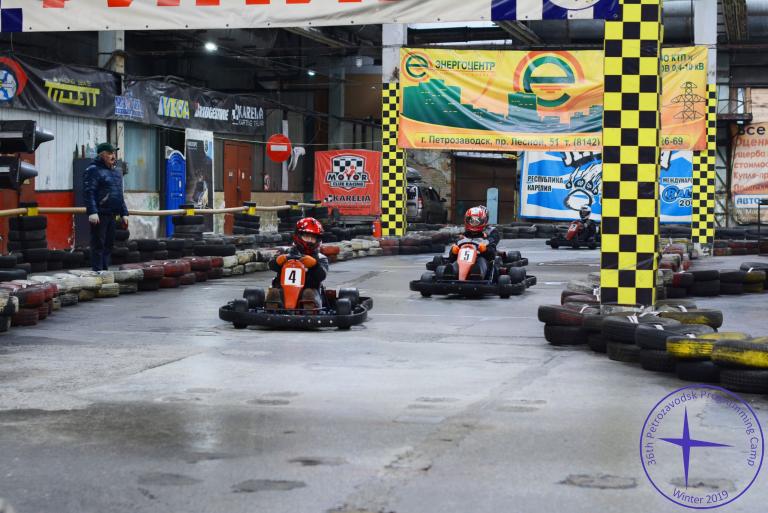 One of the peculiarities of the Camp is that part of the contests are prepared in advance by the participants. For example, this time there were contests from Ildar Gainullin, Alexander Kulkov, Belarusian University and Petrozavodsk State University.

The next Camp in Petrozavodsk will be held at the end of August, and registration for those who wish will open in May. On the page camp.acm.petrsu.ru you can find contacts to connect to the organizers, and a full archive of photos of past camps is available in the VK group.