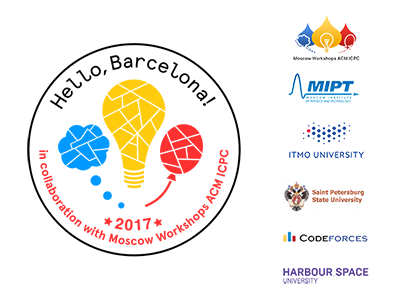 For the last 6 years the world titles have been won only by St Petersburg teams – ITMO and St. Petersburg State University – both universities will bring their top teams to 2nd Hello Barcelona Programming Bootcamp in collaboration with Moscow Workshops ACM ICPC

The event runs from Sept 27 to Oct 5 – but how to get the most out of the camp? "I think there is no universal solution for "get the most out of a camp" – everyone should find their own path, but the general guideline will be: communicate with other participants as much as you can, make sure you do upsolving (at least some), keep track of how much you sleep," said Gleb Evstropov, coach and coordinator of the programming committee.

Sleeping could be somewhat challenging with all the famous Russian teams coming, which includes ITMO, St. Petersburg State University, MIPT, Ural Federal University, Tomsk, Novosibirsk, Saratov, Samara and Perm, as well as the rest of the world’s top universities such as USA’s highest placing team, Central Florida, along with Canada’s Waterloo, high-scoring Asian teams from Hangzhou Dianzi and Singapore, and Tokyo University, as well as Stockholm’s KTH among dozens of others – so far teams from 30 countries have signed up. 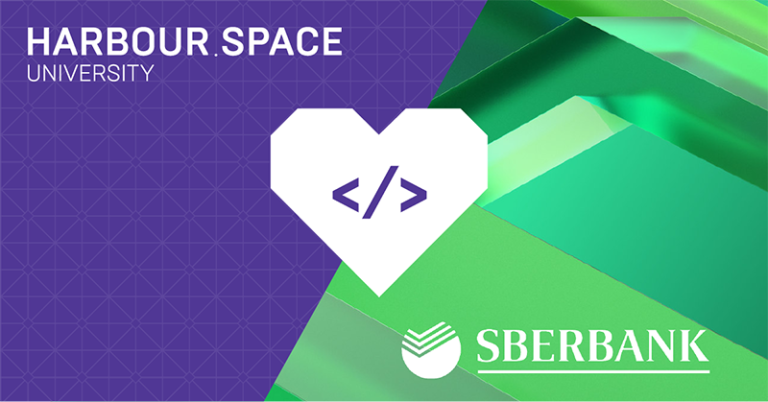 The event’s Gold sponsor is Sberbank, the biggest commercial and investment bank of Eastern Europe and Russia, with over 170 years of history. Thanks to their support we expect that the top participants will be awarded valuable prizes, alongside high-profile internships and job opportunities.

Not only are the participants top of the line – so are the coaches. 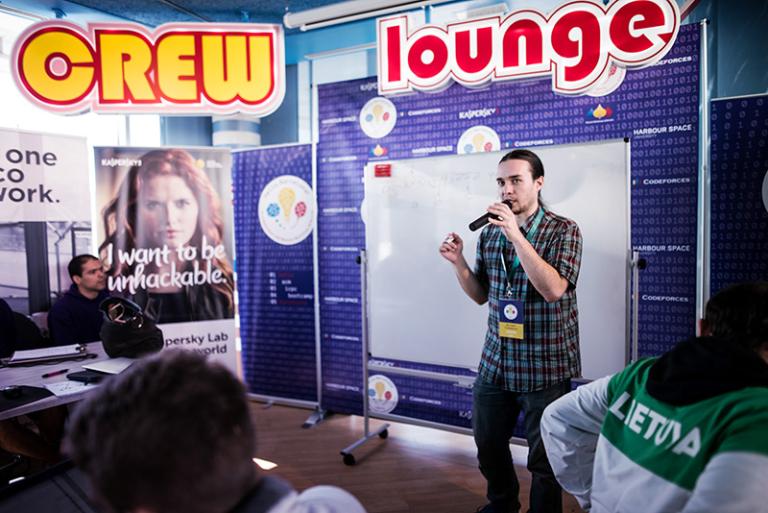 Coach Mikhail Tikhomirov – who will also be a coordinator of the programming committee for our camp, has coached MIPT to 4th and 5th spots in world finals and has worked on bootcamps for the last three years. "As a rule, we offer different programmes depending on attendees' experience, with focus on particular topics we consider useful, or on high-level competition preparation drill," he described the days during the boot camp. "Regardless of the schedule, we put a lot of effort in providing detailed explanations of every topic and problem encountered. To our participants we recommend to put newly acquired theoretical knowledge to practice on yet uncracked problems, but also find some time to relax and just have fun!” You are coming to Barcelona. So the last part is sorted. 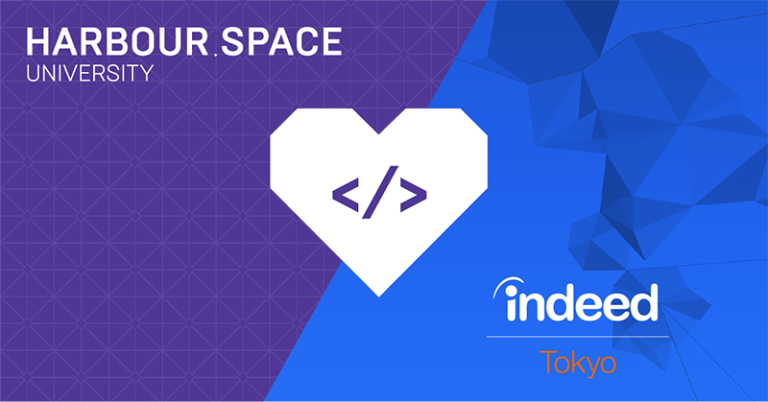 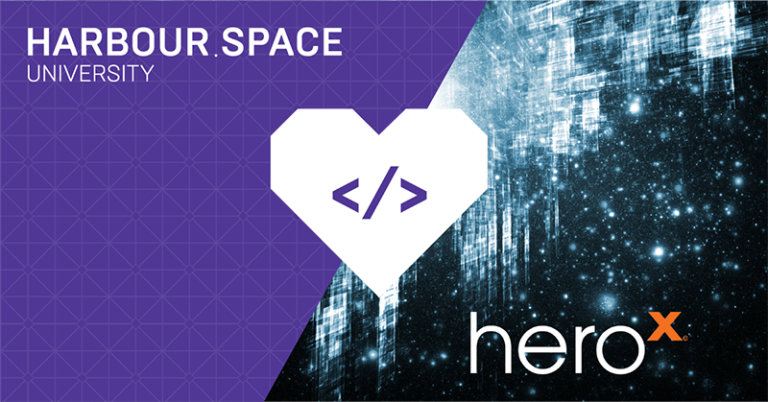 Finally we are excited about our newest promotional partner, HeroX! They exist at the intersection of crowdsourcing, competition and social networking. The HeroX crowdsourcing platform is passionate and phenomenal at bringing together the global communities of problem solvers to deliver breakthrough solutions to social, economic, and strategic challenges. We are looking forward to sharing a platform with them in the coding community!

We can’t wait to see all of you here to learn, practice and compete on the international stage, smoothing your road towards the April World Finals in Beijing.