Best contest I have participated in

By antontrygubO_o, history, 12 months ago,

Yesterday I saw the announcement of the contest Code Mutants on Codeforces, it said contest will take place today (19th February). I went through the announcement, it said:

I thought: "Cool! I definitely should try it, I feel inspired!"

So I felt inspired and went to the CodeChef. In announcement there, I saw the following:

Hoping to get to onsite, I filled in this form!

Then, the contest started. Tasks turned out to be very interesting! Even more impressive was innovative Tex formatting: 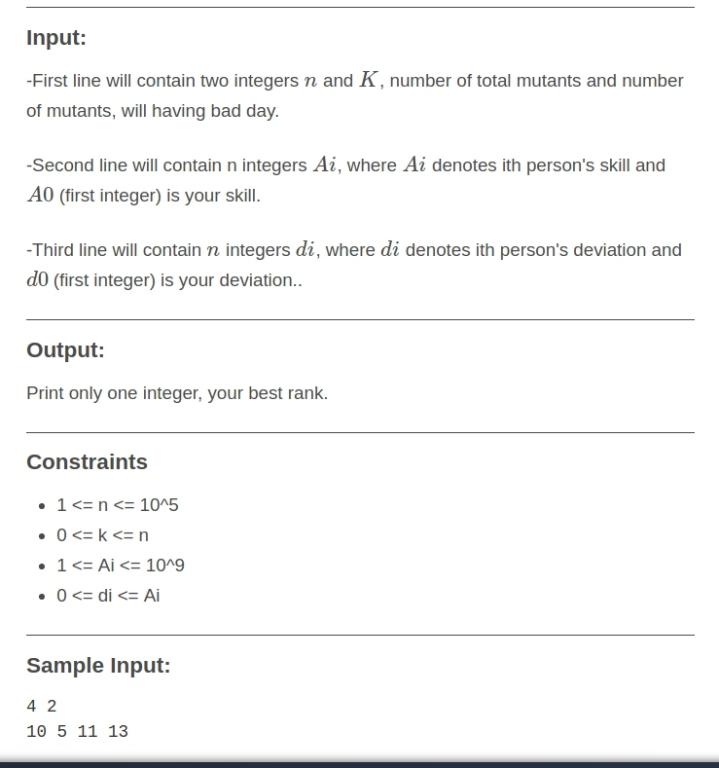 After I solved the first task, I tried to submit it and clicked Submit. However, it was testing too long. "Maybe it's TL?" — I asked myself. After it was testing for 5 more minutes, I dropped that idea.

So it was receiving my submissions, just wasn't displaying them anywhere. Still happy about the great contest, I went to the contest page and saw that tasks were so hard that nobody managed to solve a single problem! 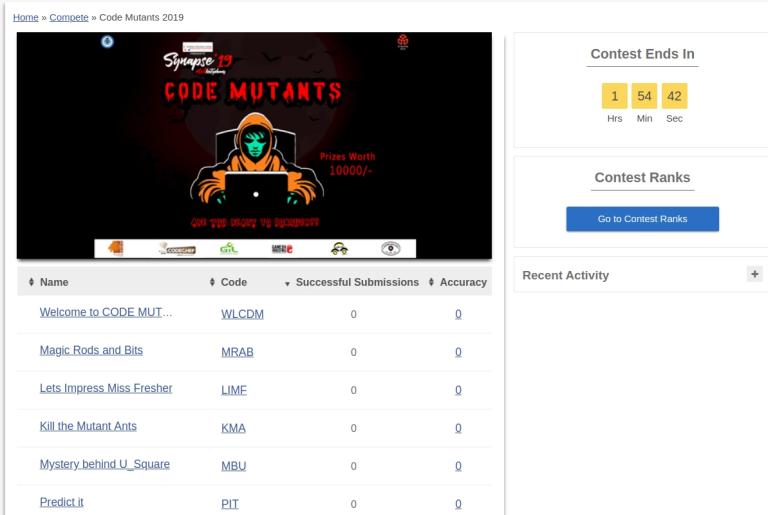 However, it turned out that some solutions still were tested, though not displayed there. I went to the scoreboard and saw that somebody managed to submit a few problems. However, there were some cheaters, who, as their penalty indicates, submitted problems even before the contest started.

It got really suspicious. I went to the announcements, expecting to see the message telling about technical issues, but here is what I saw:

Nice! That's exactly what would help me now.

However, later they acknowledged that they experience some technical issues:

Anyway, I really enjoyed the contest! I have never laughed so much during the actual online competition. Tell about the contests that you enjoyed!

P.S. I didn't want to imply anything bad about the problem setters or to express any disrespect to organisers: they still have done a lot of work. Just wanted to share the best contest of my life impressions!