By Chilli, history, 4 years ago, 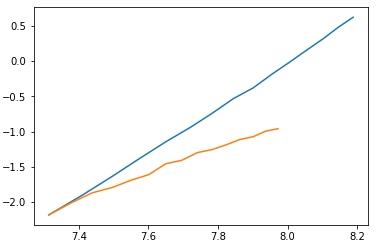 First off, HLPP seems to be superior to Dinic's in terms of runtime, so perhaps the real lesson is that people should be using HLPP. Also, I hope to provide a solid well-tested implementation of Dinic's with scaling that people can use. Other than that, however, I hope it's clear that Dinic's with scaling really does have a significant improvement in runtime (approximately a factor of V), and that translates to significantly better performance on real problems.