So, what is the last team I want to preview. Do you have any guesses? So many variants... Well, you must have guessed it right — it is SPb NRU ITMO 1.

Let’s start with small facts about each of team members:

Well, I cheated — one fact for two teammates :)

So, 2 of its participants are world champions already. And the third one will probably be. Why everyone thinks they will be champions again. Only once this team was behind another World Finals team in 2013. They won 13th OpenCup with overwhelming advantage (150 points ahead of second place, just 20 points shy of perfect score), although team finished third in previous edition. 7 wins and 4 second places on stages, OpenCup onsite win, NEERC championship — and that’s all in just 10 months. Well, during last OpenCup they ousted a team that featured 2 TCO, 2 GCJ, 2 Hacker Cup and 3 World Finals wins total. So, does anyone else have a fighting chance?

Well, yes. They are humans after all (despite some rumors). And World Finals are known for tricky problem sets. Well, in 5 days we’ll see. 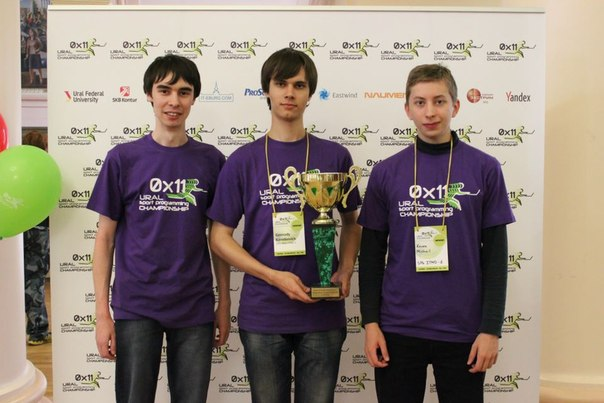 Gold chances? Well, 95%. There is always 5% chance for something really odd to happen