I was gonna save this for another day, but after this post stunned the world, I figured that I might as well get on the shitposting train too.

Currently, Mr. Daved SecondThread Harmayor and I have the same rating: 2622. So it's clear that we need some sort of way to distinguish who's better between us, maybe some sort of duel or something. I wanted to get a bit of insight into how exactly this would go down, so I called up an old friend of mine, Petya. Because he was such a fan of the statue, he let me see into the future to find out the outcome. But what I saw might shock you: 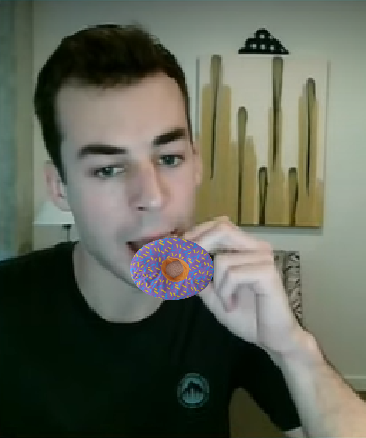 I know, I know, it may be surprising, and it's such a one-sided battle too! But you can't dispute a real photo, even if it was taken in the future. Hope this clears things up