Anime Profile Pictures Make You Do Better in CF, Heres Why

By sus, history, 9 months ago,

We have all seen those LGMs and GMs who have anime waifu pictures, and a few that even worship them a bit too far (Sexpert). All this shows are the regular stereotypes associated with anime enjoyers such as these users don't step outside their house, probably shower once every full moon and have had 0 female interaction these last few years. But there has to be a more statistical reason behind this decision to mark oneself as a social outcast. After many months of research (yes I haven't made a single blog in months for this reason) and multiple theories, I can prove that using an anime waifu profile picture will improve your rating, your cp skills and your mentality on code. Here's why.

Let us first examine the rating graphs of users with anime waifu profile pictures compared to those without. To start off, we have none other than our Sexpert. Compare his rating graph with another unnamed user around the same rating without an anime icon and we can see that Ari has been steadily gaining rating without loosing much, while the other has been fighting a long battle to reach this point. To those who say that my evidence is bs because I am cherry-picking a specific case, well you aren't wrong.

Now that my indisputable evidence that anime pfp's increase your rating more has been shared, I want to talk about the theories about why this is the case.

The waifu believes in you theory This theory states that since you have a waifu profile icon, every time you open the site or take part in a contest, you always see your own icon. You lock eyes with your waifu as she tells you that she believes in you and that you can get to cm this contest. Not wanting to let her down, you try your hardest and unlock potential that you never knew you had, easily getting to LGM in a single contest. This motivation is what keeps you going and makes you soar past your original goals.

The outcast theory The outcast theory states that since you mark ourself as a social outcast with the anime profile picture, you are motivated to do better in contests to prove to others that you are actually good at life. Its a simple spell to do better since you are stuck in this negative cycle of wanting to prove to others you aren't a failure.

With these explanations of the anime phenomenon, I wish to present one last shred of evidence — myself.

Look at my graph. Back when I started cf and I had my rating boost, my rating graph resembled a downwards opening parabola, and when I tried to revive my rating in April, it just sunk even more, resembling the elephant in the snake illustration from The Little Prince book. But now, a few months later, I changed my profile picture to an animated waifu from Genshin impact, you can see that my rating grew upwards with an almost vertical lift. 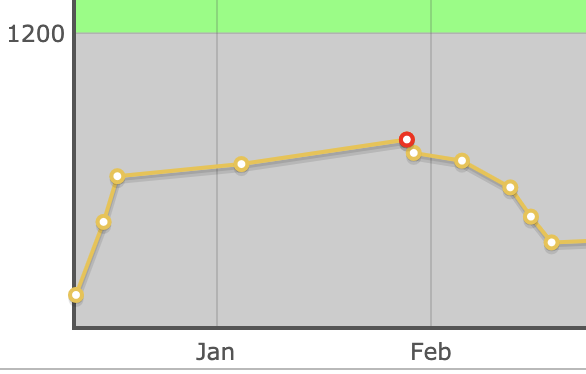 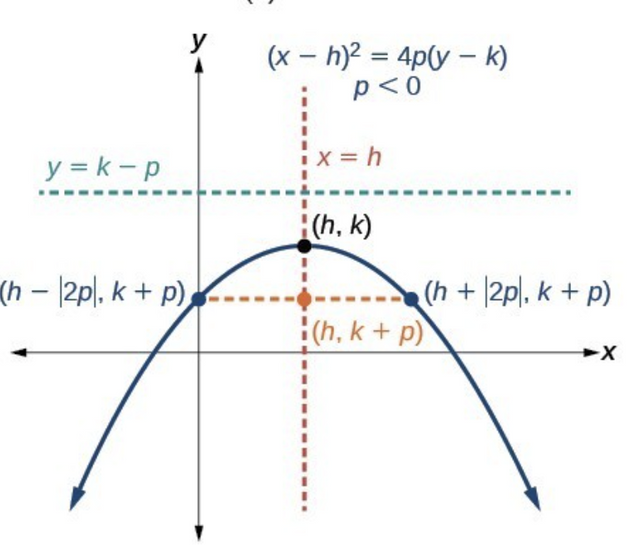 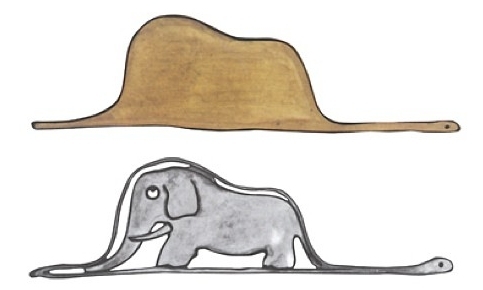 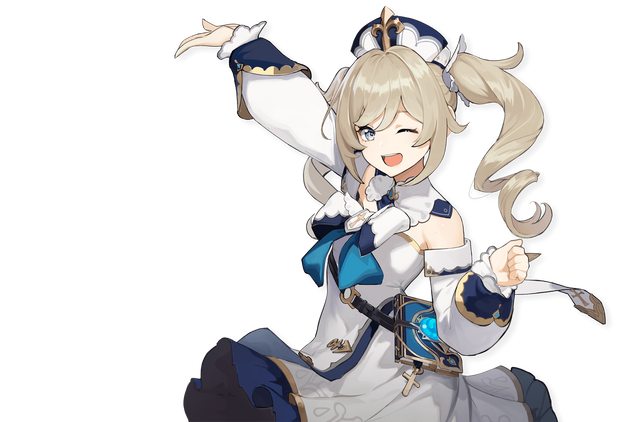 This concludes my blog as to why anime waifus make you perform better in contests. Remember that your waifu always loves you! This blog has been written for comedic purposes no I am not this down bad irl. Also gyrating cat cult has been abolished since we got collectively 1.5k downvotes on a blog however gyrating cats counted as anime girls