I am Mike Mirzayanov. AMA!

By MikeMirzayanov, 13 months ago, 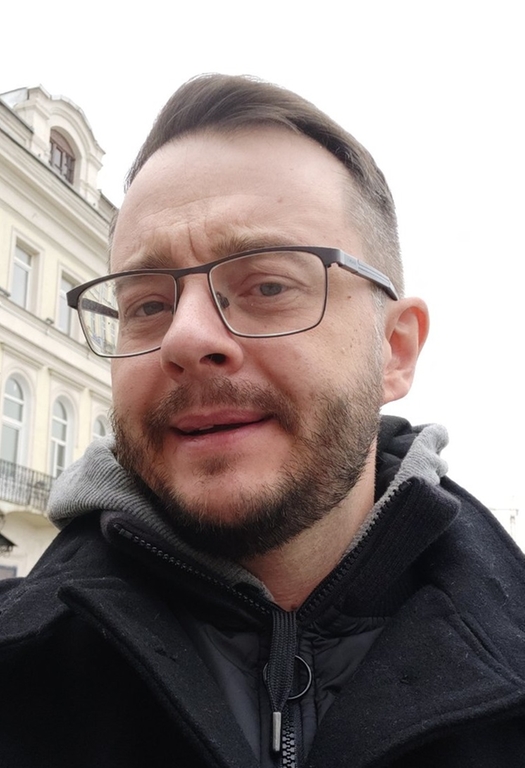 Many people here seem to know me. Or maybe not quite? I am ready to answer your questions. Ask me anything! I plan to spend no more than 3 hours on answers. Sorry if I can't answer all the questions.

Let's more or less follow the rules from here https://www.reddit.com/r/IAmA/wiki/index

Below is actually a quote from the rules.

The interviewee begins the process by starting a post, describing who they are and what they do. Then commenters from across the internet leave questions and can vote on other questions according to which they would like to see answered.

The interviewee can go through and reply to the questions they find interesting and easily see those questions the internet is dying to have the answer to.

Because the internet is asking the questions, they're going to be a mix of serious and lighthearted, and you'll find yourself sharing all kinds of things you won't find in a normal interview.

Comments will be removed under a few circumstances:

Please, don't attempt to bypass the rules by adding a ? to a nonquestion.

Questions must be directed toward the individual(s) doing the IAMA.

Under our policies, astroturfing is the practice of an individual or group of individuals who plant questions in an IAmA post for a particular purpose. This kind of behavior is forbidden.

UPD 1: Oh, I'm kind of tired of doing this. Please keep asking questions. Tomorrow I will answer again. Don't forget to vote for the most interesting ones. I will not have time to answer everything, I will choose something. Thanks!