Clearly you don't need a PhD in Computing to sweep in the yard , but one might be usefull in order to know linear and radial sweep algorithm. So , what's all about ? It's just what it sounds it is , sweeping linear ( up to down , for example ) or radial ( making a 360 degrees loop ). 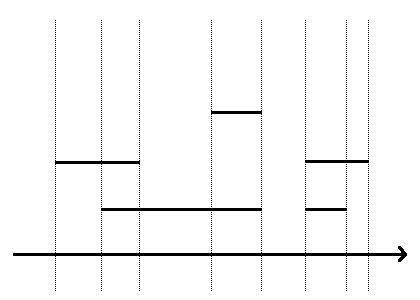