PS. You can use binary search tree to solve it in O(mlogn) time.

By using interval tree to maintain, the time complexity of this problem is O(mlogn).

If operation 3 and 4 are changed into output the sum of ai for every i range [l, r], it seems that the time complexity may change into O(mloglogn) , but I do not know how to prove it...

My code uses about 800ms, in order to let some algorithms with large constant or larger time complexity ( like 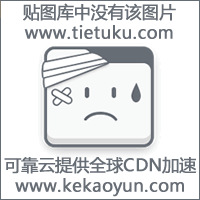