By stgatilov, history, 6 years ago, translation, 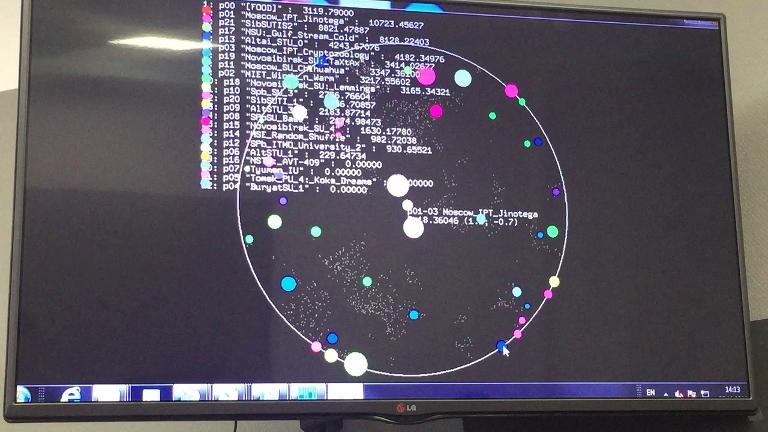