Codeforces: Updates in rating and rounds 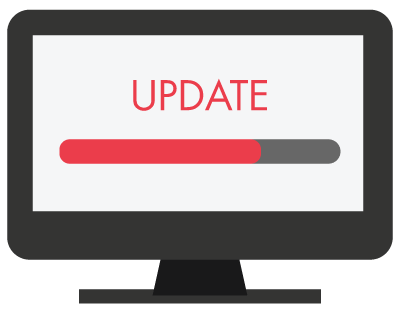 It's time for news. I hope you will enjoy!

Updating the boundaries of ratings and changing colors is not an instantaneous process. For this reason, the website may still have outdated information for some time. We are working to apply the announced changes during the day.

I hope you enjoy this news.
— MikeMirzayanov